The computational requirements for real-time stream processing map very well to FPGA architecture, making FPGAs the preferred hardware accelerator for real-time analytics. The stages of the video analytics pipeline remain unchanged from the CPU reference pipeline. However, all three stages—ingestion, transformation, and inference—are processed inline on the FPGA while the CPU remains mostly idle. For the solution presented here, the pipeline is split across two Intel A10 FPGA PACs. The first two stages are performed on the first FPGA and the last stage on the second.

During the ingestion stage, UDP data packets received from a remote video streaming source are filtered and ingested directly into the FPGA through the onboard NIC. During the transformation stage, which follows immediately, the raw data packets are decoded into image frames and resized. In the final stage, the resized packets are passed through Megh’s Deep Learning Engine to extract the inferred labels. The inferred labels are sent to the host for post-processing.

Here is the performance of CPU+FPGA-based heterogeneous solution.

Here is a cost comparison for the same throughput.

* TCO analysis is based on server cost estimates provided by Dell.com.
** Projected throughput.

Our solution provides a 10x improvement in throughput over the CPU-only reference implementation, while reducing the total cost of ownership by 3x. The inline processing of data allows us to achieve much lower, deterministic latencies.

This high-throughput, low-latency heterogeneous solution makes a compelling case for the use of FPGAs for video analytics use cases. 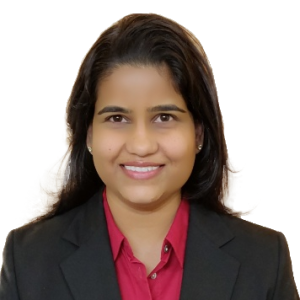